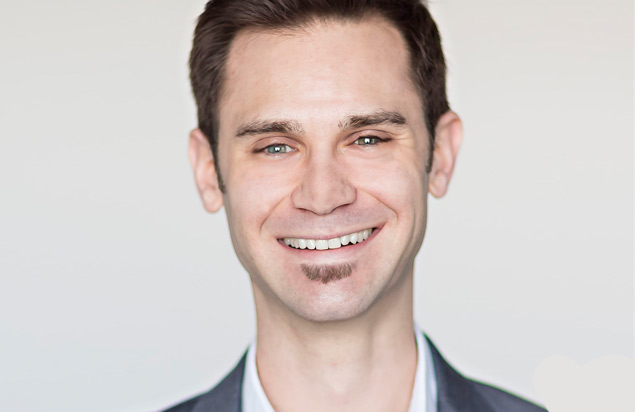 Bethlehem, PA--ArtsQuest is pleased to announce that Nicholas Michael has been named the organization’s new Business Development Manager. A resident of Wescosville, Michael is responsible for managing and enhancing relationships with ArtsQuest’s current partners, while developing new corporate and business relationships that help the nonprofit arts organization support its arts and education programming for the region, approximately 65 percent of which is free to attend. Among Michael’s other responsibilities are assisting with developing national sponsorships at ArtsQuest’s major music and arts festivals including Musikfest, and creating innovative corporate and client events, all with a focus on supporting the long-term sustainability of ArtsQuest. A graduate of Kutztown University, where he earned his bachelor’s degree in marketing, Michael comes to ArtsQuest from the Lehigh Valley Phantoms, where he served as Sales Specialist since Fall 2013. During their inaugural year of 2014-’15, the Phantoms finished fourth in overall attendance in the American Hockey League, and Michel won an AHL national group sales award for finishing third in sales in the league’s Eastern Conference. He also worked closely with the team’s many corporate clients, small business partners and community groups to host corporate events, employee outings and other experiences throughout the year. Prior to the Phantoms, Michael was employed by ArtsQuest, where he served as Box Office Coordinator from Spring 2011-Fall 2013. “We are excited to have Nick Michael back with us in his new role at ArtsQuest,” says ArtsQuest Sr. Vice President of Marketing and Corporate Partnerships Curt Mosel. “Nick has always had an excellent work ethic and a great understanding our customers and our clients. With the Lehigh Valley Phantoms, he was a member of an award-winning sales team that helped the club get off to a terrific start in its inaugural year. We look forward to him joining our dynamic marketing and sponsorship team as we continue to develop new and innovative partnerships to help support and expand our arts and cultural programming for the region.” ArtsQuest is a Bethlehem-based nonprofit dedicated to presenting music, arts, festivals, cultural experiences and educational and outreach programs that aid in economic development, urban revitalization and community enrichment. Through festivals such as its flagship event, Musikfest; the Banana Factory Arts Center; and the ArtsQuest Center and SteelStacks arts and cultural campus, ArtsQuest’s programming reaches more than 1.5 million people annually. The organization’s programs and events, approximately 65 percent of which are free to attend, have a combined economic impact of more than $100 million annually in the region. For more information on ArtsQuest, visit www.artsquest.org or call 610-332-1300.