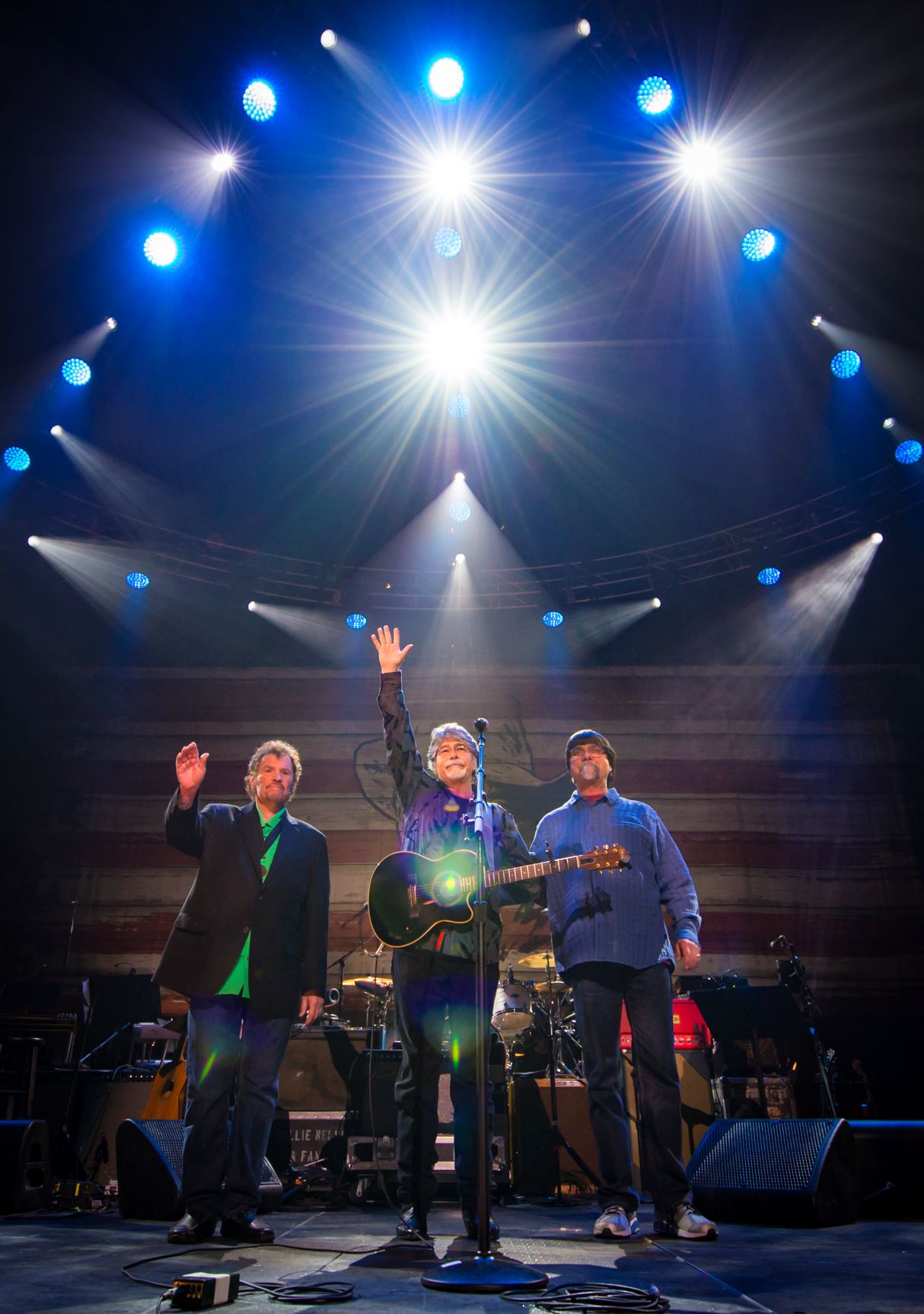 The band ALABAMA will perform on the Wind Creek Steel Stage on Saturday, August 13, 2022

BETHLEHEM, Pa. – ArtsQuest is proud to welcome ALABAMA to Musikfest, its flagship festival, in 2022. The award-winning country band will headline the Wind Creek Steel Stage at PNC Plaza on Saturday, August 13. The show is sponsored by PenTeleData and Capital Blue Cross, with media partner Cat Country 96. Tickets will go on sale to ArtsQuest members beginning Tues., Dec. 7 and to the public at 10 a.m. Fri., Dec. 10. on musikfest.org. For more exclusive ticket access and advance purchase opportunities, become an ArtsQuest Circle donor today. ALABAMA introduced rock style guitars, lights, pyrotechnics and sounds to the country audience. The acclaimed band has sold more than 80 million albums and has charted 43 number one singles, including 21 number one singles in a row. They have won more than 178 CMA Awards, GRAMMY® Awards, ACM Awards and counting. They’ve earned 21 Gold®, Platinum® and Multi-Platinum® albums and were named the RIAA's Country Group of the Century. ALABAMA has inspired many of today’s brightest country stars including Kenny Chesney, Jason Aldean and Luke Bryan, as well as pop and rock stars from Ed Sheeran to Jon Bon Jovi. Their hits “Dixieland Delight,” “Mountain Music” and many others can often be heard as part of cover band’s set lists across America. They are members of the Country Music Hall of Fame and have a star on the Hollywood Walk of Fame. Musikfest will take place Aug. 5 – 14, 2022. Country music superstar Kelsea Ballerini is set to perform on Thurs., Aug. 11. Additional announcements will be shared throughout the year. The new Musikfest poster, by renowned fine artist Bart Cooper, was unveiled in Nov. Visit musikfest.org for more information. Overall, an estimated 1,127,000 people attended Musikfest in 2021 and the 11-day festival had an estimated $67 million impact on the Lehigh Valley Region of Pennsylvania.