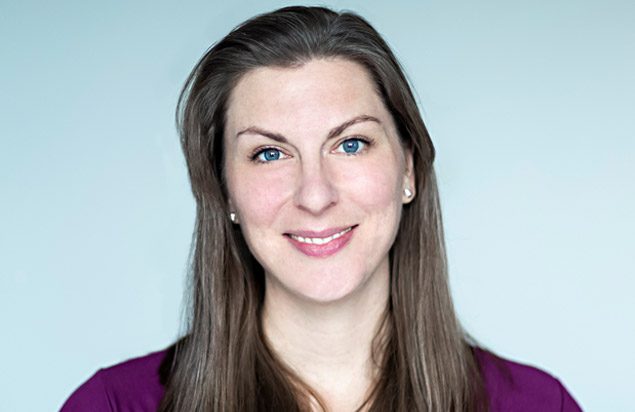 Photo by Olaf Starorypinski BETHLEHEM, PA—ArtsQuest is pleased to announce that Selena Lavonier has been named the organization’s new Director of Donor Relations. A resident of Bethlehem, Lavonier has more than 15 years of experience in development, grant writing, music and the arts. Prior to joining ArtsQuest, she was Northeast PA Region Development Director for the Cystic Fibrosis Foundation, responsible for identifying and managing sponsorships and gifts from donors and supporters. In addition, she was part of the team working on Cystic Fibrosis Foundation’s Legacy Endowment Program. Prior to joining the organization, Lavonier worked with MasterVoices in New York City, managing the choral group’s major gift campaign and select programs for MasterVoices performances at Carnegie Hall. At ArtsQuest, Lavonier will be responsible for the development and implementation of donor strategies and the acquisition of donors and supporters whose interests and passions align with ArtsQuest’s mission. She’ll also be part of team focused on individual and annual gifts and endowments supporting the ArtsQuest Foundation, the nonprofit focused on the long-term sustainability of ArtsQuest, which offers more than 40 percent of its programming for free each year. Lavonier earned her bachelor’s degree in theater and music from Muhlenberg College, and her master’s degree in vocal performance and opera from Boston Conservatory. As an opera singer, she has performed across the United States and throughout Europe. Among her numerous accomplishments in the arts are performing as “The Governess” in the 2010 world premiere and the original cast recording of Thomas Pasatieri’s “God Bless Us, Everyone!” She resides in Bethlehem with her husband, Stephen, and continues to perform throughout the region. “We are thrilled to have Selena Lavonier join our talented team at ArtsQuest,” says ArtsQuest Foundation Executive Director and Sr. Vice President of Advancement Jane George. “Selena’s passion for music and the arts, coupled with her many accomplishments in fundraising and development, will play a huge role as ArtsQuest looks to develop a new cultural center for our region and create impactful, new arts and education programs for our students and our community.”

ArtsQuest is pleased to announce that Michelle Veresink Richmond has been promoted to Sr. Manager of Membership and Advancement Operations. Starting with ArtsQuest in August 2015, Veresink Richmond has been responsible for growing ArtsQuest’s supporting member program and leading the organization’s successful Souper Bowl culinary fundraiser, which has generated more than $40,000 for arts and education programming over the past two years. In her new role, she will oversee all aspects of ArtsQuest’s membership program, as well as work closely with ArtsQuest’s operations, marketing, finance and performing arts staff to ensure support for member and donor fulfillment and the development and creation of donor gift strategies.