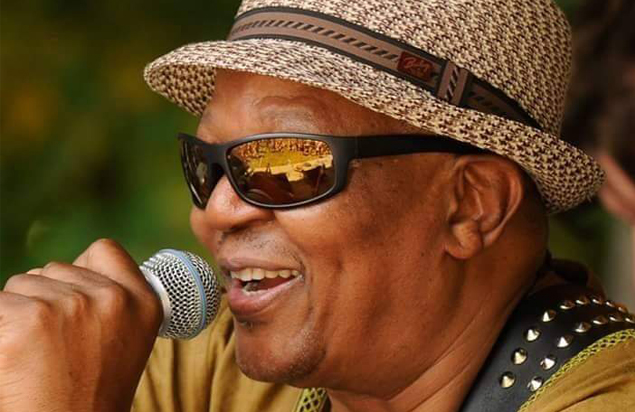 BETHLEHEM, PA— Wayne Smith, Hector Rosado, Shane Stoneback and Vini Mad Dog Lopez are among the artists who will be honored for their outstanding contributions to the region’s music scene during the Lehigh Valley Music Awards presented by Martin Guitar and media partner Tri Outdoor Advertising March 3, 4 p.m., at the ArtsQuest Center at SteelStacks; tickets for the 2019 LVMAs are $20 and on sale now at www.steelstacks.org and 610-332-3378.

Recipient of this year’s Lifetime Achievement Award, Wayne Smith’s music career began in 1967 as part of Jay and the Techniques. With the Techniques, he also backed up other artists such as Tommy Roe, Gary U.S. Bonds, The Outsiders, Sam Moore of Sam & Dave and The Miracles, among many others. Following a long solo career, Smith has served as the singer, songwriter, producer and arranger for BC & The Blues Crew since 1994. Today, he performs with The BC Combo. Smith has previously been recognized with Lehigh Valley Music Awards for Best Guitarist and Best Keyboardist.

In addition to Smith, several other notable musicians and artists will be honored. They include:

Newhard, who was known in the local music community as a powerful source of brightness and hope passed away Nov. 3, 2018 at the age of 14 after an 11-year battle with neuroblastoma cancer. A warrior and advocate in his own right, Newhard raised money for the Pediatric Cancer Foundation of Lehigh Valley and Children’s Hospital of Philadelphia. He was honored at 16th Annual Lehigh Valley Music Awards as Community Youth Award Recipient, was previously honored by the Lehigh County Sheriff Department as a Junior Deputy and appeared on NBC-TV’s “Today” show during a story on singers Cyndi Lauper and Sara Bareilles recording a new version of “True Colors” to help battle pediatric cancer.