FITZ AND THE TANTRUMS, ST. PAUL & THE BROKEN BONES TO PERFORM AT STEELSTACKS 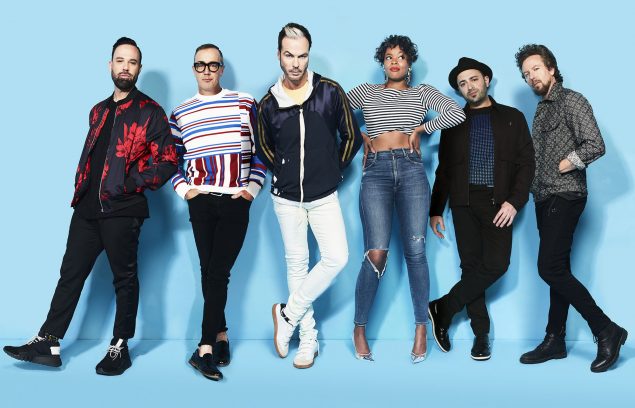 Fitz and the Tantrums

The well-known bands will perform outdoors at SteelStacks in Bethlehem, Pa. on Sun., June 12