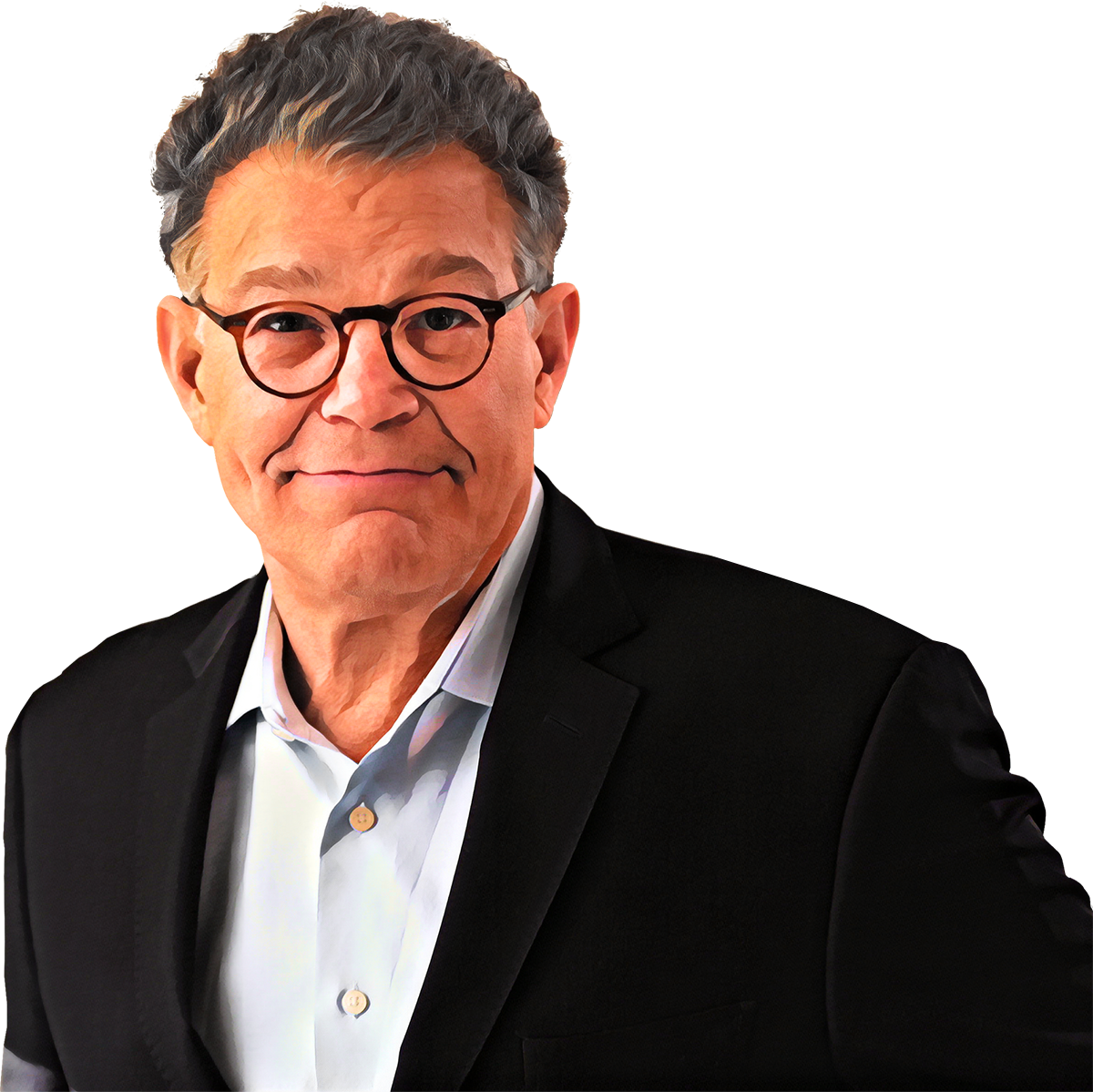 “Al Franken: The Only Former U.S. Senator Currently on Tour Tour” will come to the ArtsQuest Center on the SteelStacks campus on Fri., Feb. 18, 2022

BETHLEHEM, Pa. - Comedian and former U.S. Senator Al Franken will perform in the Musikfest Café, presented by Yuengling, on Fri., Feb. 18, 2022. Tickets to “Al Franken: The Only Former U.S. Senator Currently On Tour Tour” will go on sale beginning Wed., Dec. 15 for  ArtsQuest Members and to the public at  steelstacks.org beginning at 10 a.m. on Fri., Dec. 17. Ticket prices range from $44 - $109, plus fees. For more exclusive ticket access and advance purchase opportunities, become an  ArtsQuest Circle donor  today. Franken served Minnesota in the U.S. Senate from 2009-2018 and is the only U.S. Senator who was also one of the original writers for Saturday Night Live. During his fifteen seasons with SNL, Franken won five Emmys for writing and producing. He’s also the author of four #1 New York Times bestsellers. The Al Franken Podcast is one of the nation’s top ten politics and public affairs podcasts. Past guests include Malcolm Nance, Sarah Silverman, Paul Krugman and Chris Rock. ArtsQuest is proud to present a variety of upcoming comedy programs on the SteelStacks campus in Bethlehem, Pa. On Sat., March 12, Adrienne Iapalucci, New York-based writer, comedian and podcast host, will perform in the ArtsQuest Center. Iapalucci made her debut on NBC’s Last Comic Standing and has appeared on a variety of popular television shows. Join Doogie Horner, author of “A Die Hard Christmas,” Chip Chantry, comedy writer for “Whacked Out Sports” and Nazareth native Tyler Rothrock on Wed., Dec. 29 for The Tinseltown Comedy Show. Following the Tinseltown Show will be Improvised Standup: Holiday Edition where standups and improvisers from the Lehigh Valley and beyond will create standup comedy on the spot, based on audience suggestions. Recover from the holidays during Holiday Hangover, on Sat., Jan. 8. During this show, Lehigh Valley comedians will improvise and find the funny in holiday stories from the audience. Visit steelstacks.org/comedy for more information. ArtsQuest will continue to follow the latest CDC, state and local health and safety guidelines. Visit  artsquest.org/safety  for the latest updates.